on July 05, 2020
Due to anger, Indians are throwing and boycotting Chinese products. If you are also going to do so read this blog before you do something. So in this blog we are going to discuss about the topic boycott China and it's products, it's cause and what should we do to boycott Chinese products and also Chinese apps.
So hey buddies! I am here with another interesting blog for you. Sorry for the late posting friends I was stuck in some work so was unable to write the blogs. After so many days I am back again with another blog and let me tell you that it's a tech information and Tech news blog. In which we are going to know about the cause "why INDIANS got angry on china", "what are the actions taken by the indian government and INDIANS also." 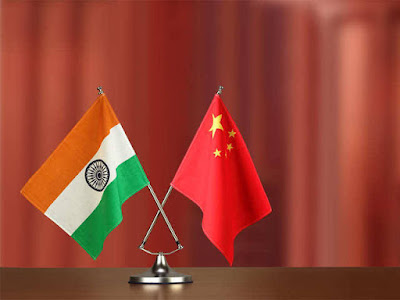 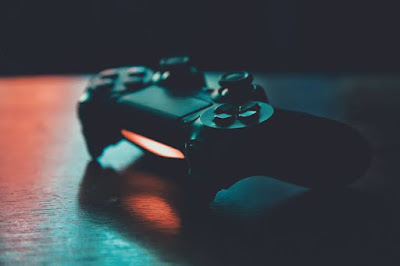 GAMING|GAMES|GAMER| Gaming as a career in future | Gaming industry

Recently gaming as a career has grown immensely. Does gaming has any future? Can we take gaming as a career? How is it now? What will be the future? Should we take gaming as a career in 2020?Gaming pc, gaming phones, gaming devices, gaming consoles, shold we buy those? Is it great to be a gamer in 2020? "Streaming games" , how it has grown? Professional gamer, streaming etc at it's highest level that it can be?      So hello guys, its your friend Armaan here and this in blog we are going to talk about gaming, gaming industry, game developers, game streamers, gaming career the future of gaming and many more things . So let's get started to this interesting topic.      At this time each and every skill has a career. If anyone is good at reading he may have his own profession,if someone is good at hair styling he has his own profession. Just like that today, in the age of internet, gaming is also a vast career in itself.           Studies say that in the year 2020 gaming i… 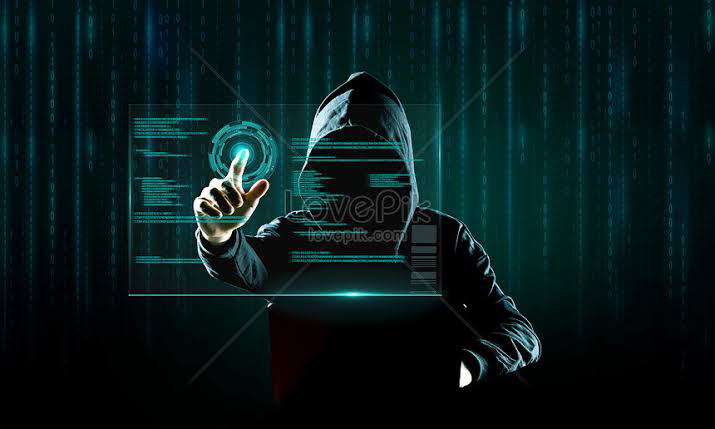 So hey guys I 'm here with a blog on hackers , how they use different apps to generate mod apk for different apps and games.
Firstly we have to know about these mods and hacks and how they are created and made. Note that I am not teaching you how to hack it's for your knowledge that how and why mod apk are made.
>So firstly what is a mod apk or hacked app?          Mod apk are the html modified version of any app. They are made by modifying or adding some features by coding. They modify the html script or the coding of the application to make the mod apk.
>What's the purpose of making mod apk?          Well, the main purpose is to unlock the premium features of many apps for free. In case of games, its used to increase the no. of in game currency or to get paid stuffs for free or to win the games with easy hacked methods such as headshot hack, wall hack etc.
Nowadays premium apps and memberships are very common. The app companies provide us some exclusive…